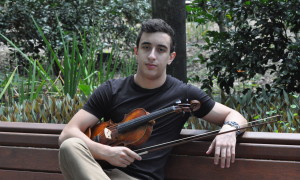 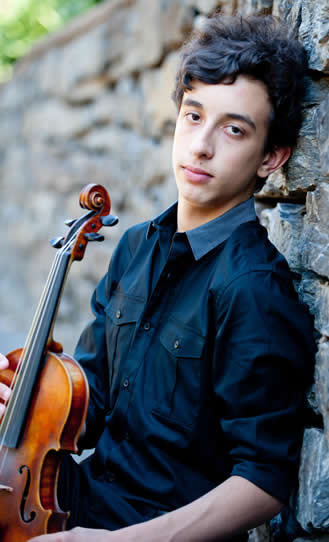 Born on the 3rd of March into a musical family, Daniel was exposed to sounds of fine classical music from a very young age. Remarkably, Daniel represents the third generation of violin players in his family. His grandfather, Prof. Murad Tagiev, was a renowned violin player who held prestigious title of People’s Artist of USSR and was the Head of the String Department at the Azerbaijan State Conservatorium for 30 years.
Daniel began his violin lessons at the age of six with his father, Emin Tagiev, a reputable violinist and the teacher who nurtured and produced many outstanding string musicians.
Daniel received his first prize – the Young Talent Award – at the tender age of 8, which was presented to him by Alan Smith, associate Concertmaster of the Queensland Symphony Orchestra. This first successful public appearance put the great foundation for Daniel’s future development as a growing young violinist.

Daniel is very influenced by his father’s philosophy on violin technique. Emin believes in the quite conservative Russian School of violin teaching.
Daniel has had a number of master classes with renowned violinists such as Professor Alice Waten of the Sydney Conservatorium, Professor Berent Korfker of the Royal College of Music in London, Ilya Konovalov, Concertmaster of the Israeli Philharmonic Orchestra, Mark Mogilevski Concertmaster of the Melbourne Symphony Orchestra and Professor Rudolf Koelman, the first leader of the Royal Concertgebouw Orchestra who was one of Jascha Heifetz’s last pupils.

Daniel has performed regularly for charities including the Cancer Council and Flood Relief. During the 2013 Australia Day Citizenship ceremony he played before 2500 people in the Brisbane Convention Center. In January 2012 Daniel was given the privilege to be a Guest Artist in Berlin where he has performed with Berlin’s Youth Symphony Orchestra alongside winners of the International Competition.
In September 2013  Daniel was honored to be a Guest Artist at the Musical Olympus Festival which took  place  in Baku, Azerbaijan. He  performed at the Azerbaijan State Philharmonic Hall with the State Chamber Orchestra. Followed and inspired by a huge success he returned once again  to Baku in 2014 by invitation as a Guest Artist and also as a leader of Australian Youth String Virtuosi with performances to the very appreciative audience and music critics at the Azerbaijan Chamber & Organ Hall, Azerbaijan Academy of Music and prestigious Music School for Musically Gifted Children. 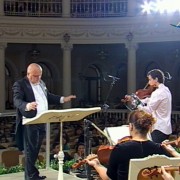 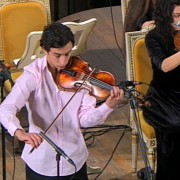 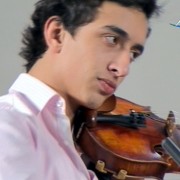 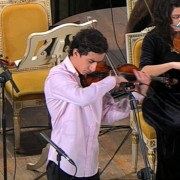 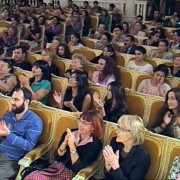 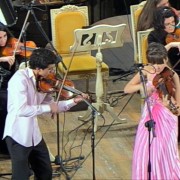 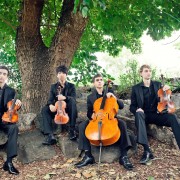 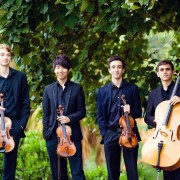 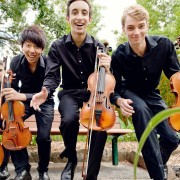 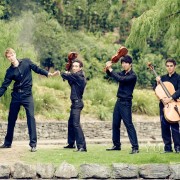 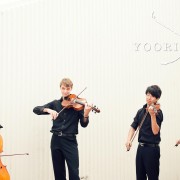 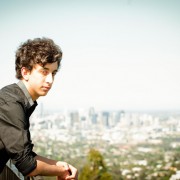